The Prince and the Poisoner 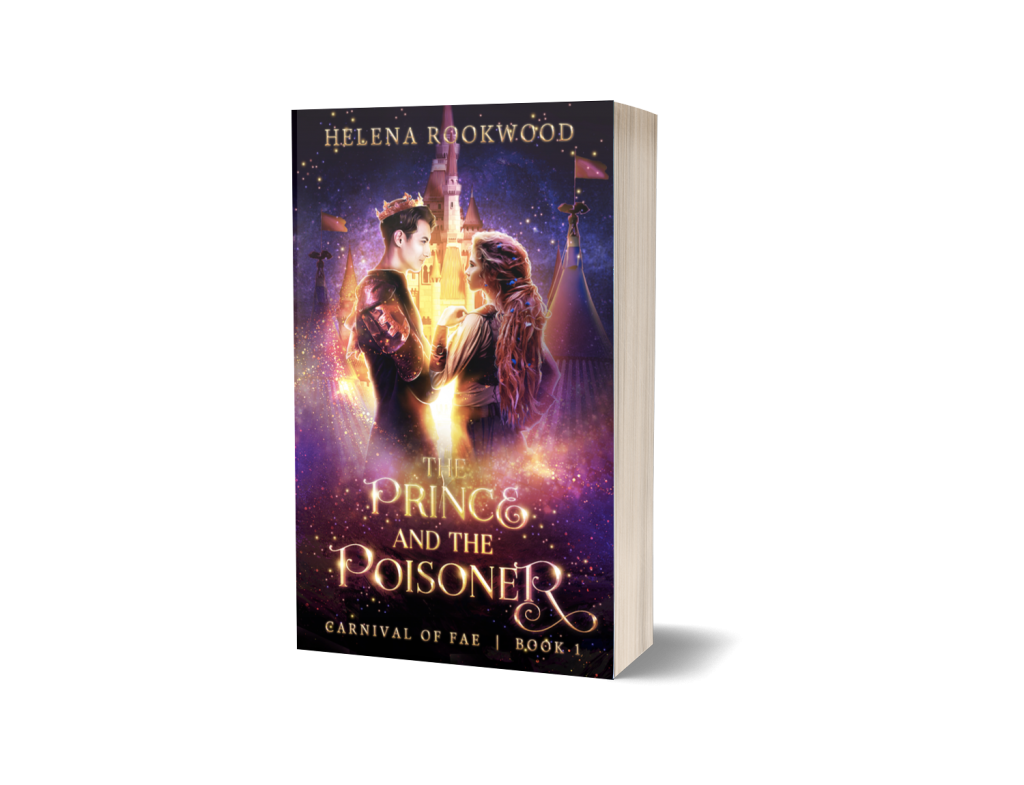 Title: The Prince and the Poisoner
Series: Carnival of Fae #1
Contributors: Helena Rookwood

Steal from a prince.

She could win her freedom or destroy a kingdom…

With her mysterious gift for potion making, Lira knows she could be more than just a healer in a traveling circus. Her sights have always been set well beyond a life of poverty lining the pockets of circus masters.

When Lira’s magical skills attract the attention of two men powerful enough to bring down kingdoms, Lira sees an opportunity to escape. But the freedom she seeks comes at a price…

Disguised in the ranks of the fabled Carnival of Stars, Lira travels to the palace, tasked with stealing from a prince, poisoning a princess, and putting an end to a royal engagement. But she soon realizes she’s a pawn in a much bigger game of magic and betrayal.

And when she finally meets the prince, Lira must decide what she’s willing to sacrifice in order to prevent a war. Her freedom…or her heart.

The Prince and the Poisoner is the first book in the Carnival of Fae romantic fantasy series. If you like complex magical worlds, characters faced with difficult choices, and plot twists you don’t see coming, you’ll love this action-packed series.

Welcome to the world of Terentia, where the fae have abandoned the human kingdoms to fight amongst themselves and magic simmers in the shadows…